Since 1978, Red Wine has played all over Europe, appearing at major international festivals and venues in Italy, France, Switzerland, Germany, Ireland, Holland, Czech Republic and Austria.

They have also shared the stage with major acts from the USA and Europe, gaining an international following. Counted among their loyal fans are bluegrass legends Sam Bush, Steep Canyon Rangers, Tim O’Brien, Peter Rowan and The Kruger Brothers.

Celebrating their 40th year in 2018, the band has picked up many notable awards and accolades along the way.

Their annual “The Bluegrass Party”, brings thousands of bluegrass fans and music lovers from around the world to Genova, Switzerland each year to celebrate the beloved genre. 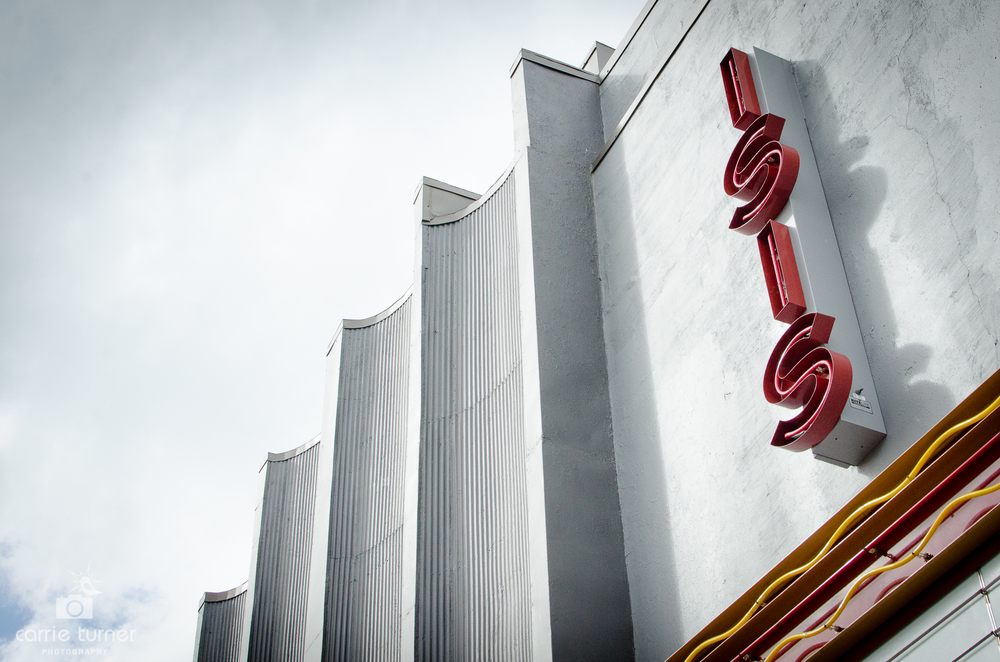 Sharing the stage with Red Wine at the Party have been superstar artists like Tim O’Brian, Laurie Lewis and Tom Rozum, Doyle Lawson and Quicksilver and six-time Grammy nominated bluegrass legend Peter Rowan.

With the recent addition of two young members Marco Ferretti (guitar, vocal) and Lucas Bellotti (electric bass, vocal), along with veteran founding member Silvio Ferretti (banjo, vocal, one of the first six EBMA European Bluegrass Music Association Pioneers in 2013) and Martino Coppo (mandolin, vocal), the band has found new excitement and has expanded even more its music boundaries, looking for more original and contemporary material, while keeping its sound deeply rooted in the tradition.

Don’t miss your chance to see these international masters of bluegrass live in Asheville. Tickets are limited and $15 in advance. Show starts at 7:30 p.m. Isis Music Hall will be open for dinner at 5 p.m. For more information, call Isis Music Hall at 828-575-2737 or visit https://public.ticketbiscuit.com/IsisAsheville/Ticketing/329107, isisasheville.com or redwinemusic.net.

Isis Music Hall is a premier concert venue, bar, and eatery in the heart of West Asheville. Their name gives a nod to the building’s history – a single screen cinema built in the mid 1930’s. Today, this famed Art Deco style venue hosts many of the top touring artists and musicians in the nation. With two stages, multiple bars, and outdoor patio, Isis Music Hall is one of the hottest spots in the city for live music. In 2015, they were honored with the Venue of the Year Momentum Award by the International Bluegrass Music Association, as well as the Griffin Award for historical renovation and preservation. Join Kitchen 743 at Isis Music Hall nightly for an array of creative, local and seasonal fare.